The laser-focused Radeon RX 550 could have been the graphics card e-sports enthusiasts were waiting for, but for the price. 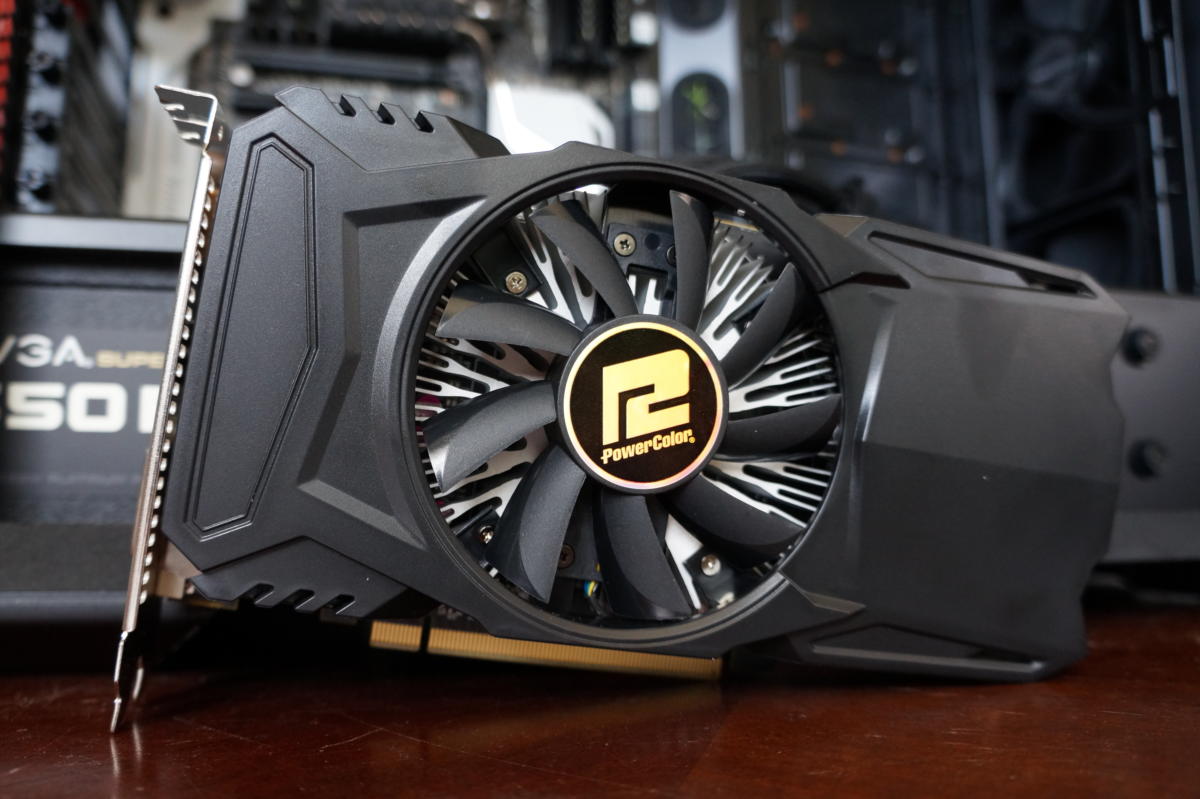 Radeon RX 550 – The most popular games in the world don’t need a beefy graphics card.

Yes, I’m talking about e-sports. The likes of League of Legends, Dota 2, and Counter-Strike: Global Offensive dominate Twitch and Steam charts alike. There are a lot of reasons for their success, but the fact that they run on virtually any PC doesn’t hurt. Heck, you can even run e-sports games—including Overwatch—on an AMD APU’s integrated graphics if you’re okay with modest frame rates at lower resolutions.

AMD’s affordable new Radeon RX 550 is designed for folks who want more e-sports eye candy without breaking the bank, at $80 on Newegg.

Higher frame rates and resolutions mean you can see more, faster, and that extra performance can spell the difference between winning and losing in the world of competitive gaming. AMD’s latest Radeon lets you crank those graphics settings. Also, it includes all the helpful ecosystem conveniences found in the rest of the Radeon RX 500-series. Such as native broadcasting support with Radeon Crimson ReLive and FreeSync monitor compatibility. In addition, modern media technologies that could make the Radeon RX 550 a hit with home theater PC enthusiasts.

You’ll find all the hardcore technical specs for this graphics card in the chart below, but in sum they’re half that of the already modest $100 RX 560, which is launching in early May as the final release in AMD’s new Radeon RX 500 series. It’s one-quarter the GPU inside the $170 Radeon RX 570. 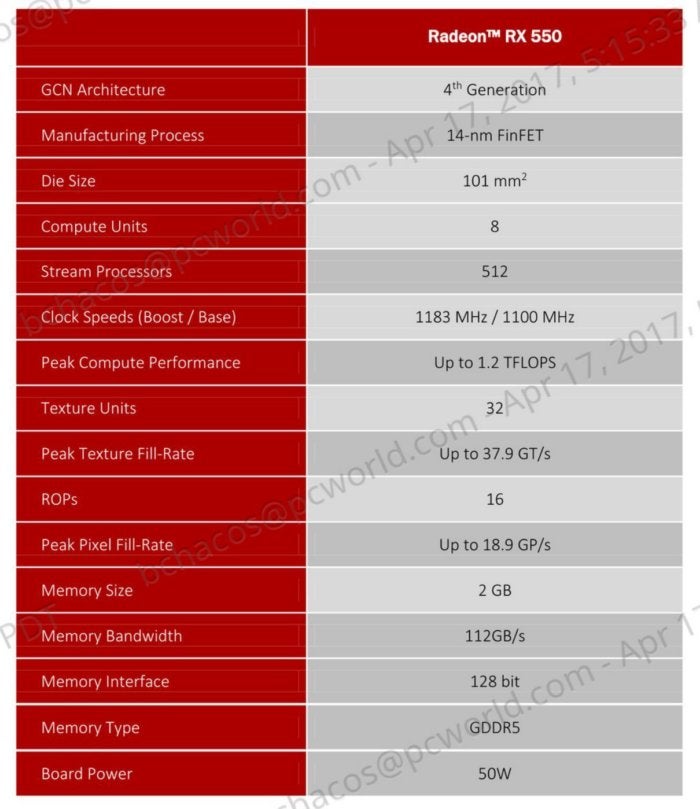 The Radeon RX 550’s Polaris GPU packs a mere 8 compute units and 512 stream processors, but you don’t need much horsepower to drive e-sports or home theater PCs. It hums along at a 1,100MHz base/1,183MHz boost clock, married to 2GB of GDDR5 memory with a 128-bit bus. (4GB models will also be available in limited numbers.) Those modest internals demand only modest amounts of power, however. The Radeon RX 550 is powered completely via your motherboard’s PCIe slot, with no extra power cables required. That’s a big deal for folks wanting more oomph from an existing PCs—likely a sizable portion of this card’s target audience.

Besides e-sports gaming capabilities, which are bolstered by compatibility with affordable FreeSync variable refresh rate displays, the Radeon RX 550 offers support for modern media technologies. The HDMI 2.0b and DisplayPort 1.4 connections can handle 4K resolution and high-dynamic-range video, while the GPU’s capable of HEVC encoding and decoding. That makes this tiny graphics card an intriguing option for a home theater PC.

AMD says to expect low-profile versions of the Radeon RX 550 “shortly after” launch, which would certainly suit itty-bitty HTPCs. 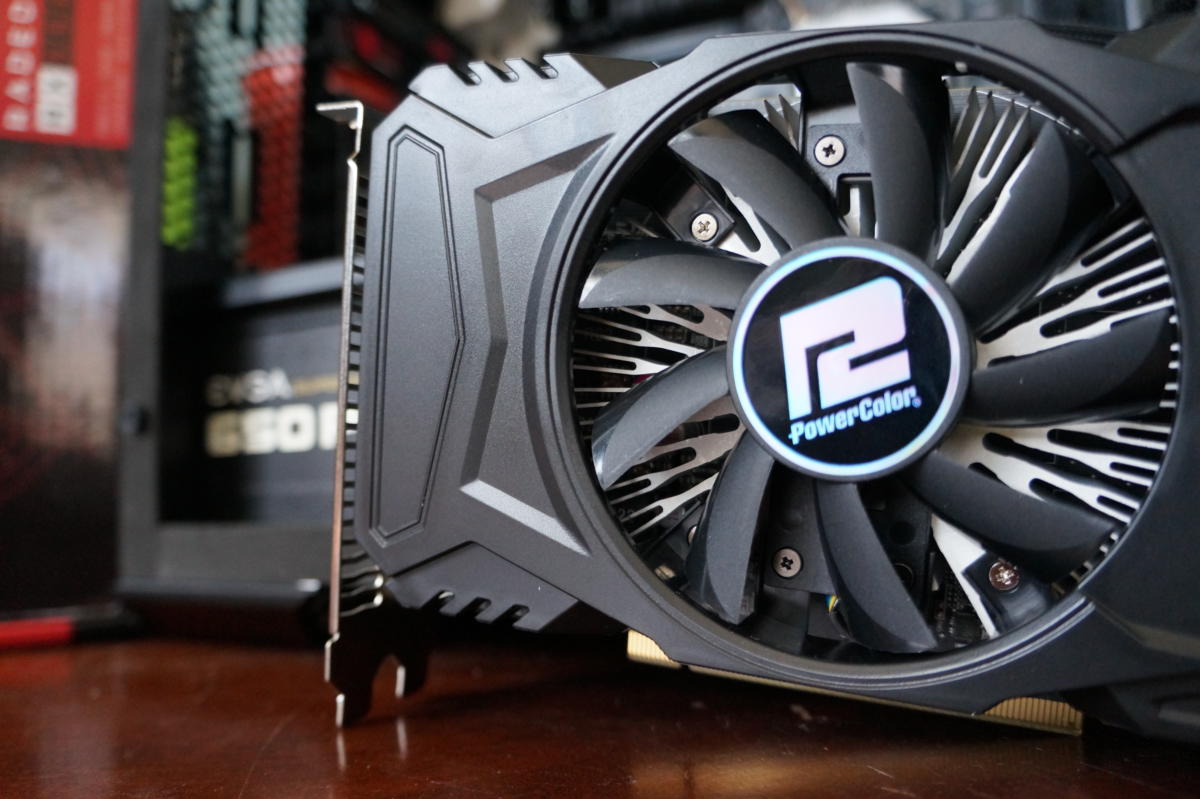 This version is full height. It isn’t as small as most 3GB GeForce GTX 1060 cards. Instead the PowerColor Red Devil Radeon RX 550 uses the same basic cooling solution as PowerColor’s RX 460. Although, with a single fan and a plastic shroud over a small heatsink reminiscent of a stock CPU cooler. That’s not surprising. AMD didn’t create a reference version for any of the Radeon RX 500 series. And with the Radeon RX 550 being so cheap, we’d expect to see a lot of cooler reuse from manufacturers, especially in the first wave of products. 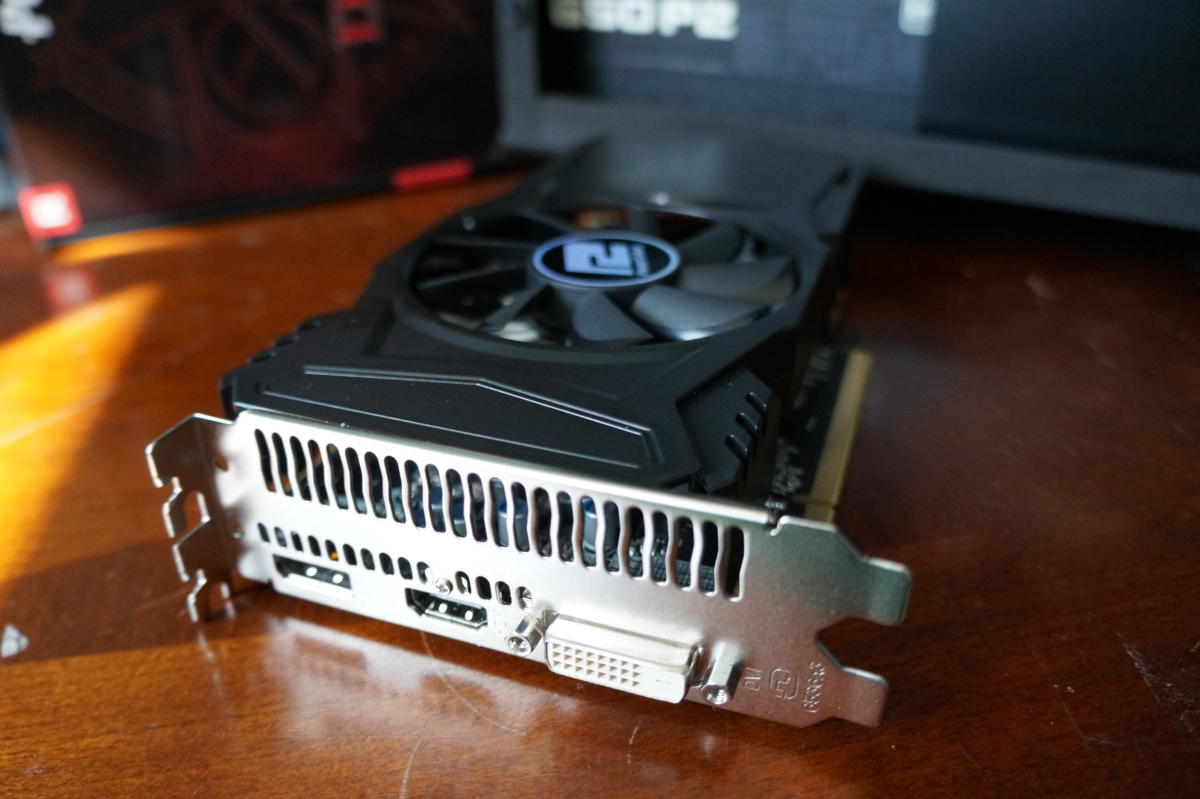 You’ll find single connections for the aforementioned HDMI and DisplayPorts, as well as DVI-D, which is officially eradicated from AMD’s reference lineup but damned handy for older and entry-level monitors serving this price range.