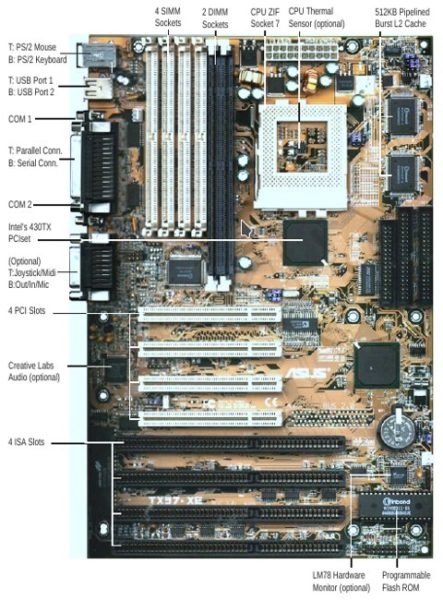 Product Search
On Sale Now
Quote This!
All the things that are white are not milk.
Ancient Indian Proverb
Our Newsletter