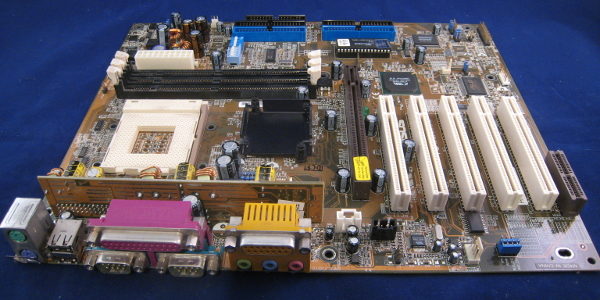 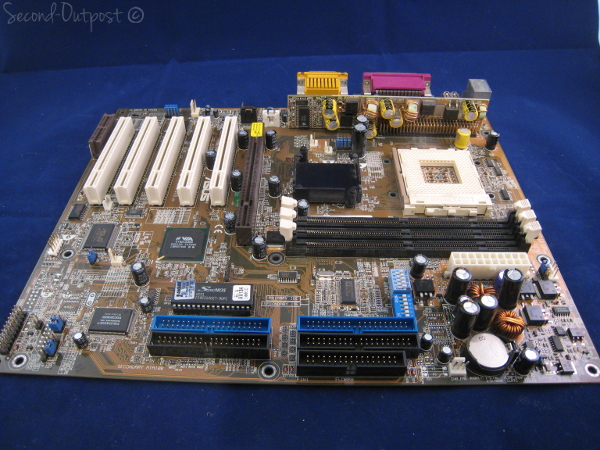 Officially the ASUS A7V KT133 supports only FSB 200MHz, but the manual states that the FSB can be increased up to 166MHz from 100MHz.

Will a computer run and be stable using the AMD Athlon Thunderbird 1.4 266 MHz FSB when setting the FSB on the MB to a clock speed of 133MHz?

Help is on the way!

A7V KT133 Athlon Thunderbird – That’s just the way it is…